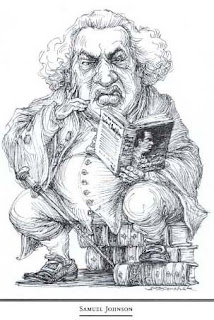 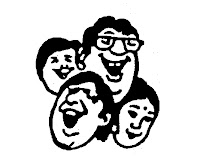 
· A boiled egg is . . . hard to beat.
· A bicycle can't stand alone; . . . it is two tired.
· A dentist and a manicurist married. ..  They fought tooth and nail.
· A thief who stole a calendar . . . got twelve months.
· A will is a . . . dead giveaway.
· Acupuncture : . . . a jab well done.
· I'm reading a book about anti-gravity. It's impossible to put down.
· Did you hear about the guy whose whole left side was cut off? He's
all right now.· I was going to look for my missing watch, but I could never find the time.
· I used to have a fear of hurdles, but I got over it.
· Police were called to a daycare where a three-year-old was resisting a rest.
· He drove his expensive car into a tree and found out how the Mercedes bends.
· Atheism is a non-prophet organization.· I did a theatrical performance about puns. Really it was just a play on words.
· I used to be addicted to soap, but I'm clean now.· A new type of broom came out, it is sweeping the nation.
· A small boy swallowed some coins and was taken to a hospital. When his grandmother telephoned to ask how he was, a nurse said, ‘No change yet.
· The new weed whacker is cutting-hedge technology.
·Some people's noses and feet are built backwards: their feet smell  and their noses run.
· When William joined the army he disliked the phrase 'fire at will'.
· Did you hear about the guy who got hit in the head with a can of soda? He was lucky it was a soft drink.
· There was once a cross-eyed teacher who couldn't control his pupils.
· The butcher backed up into the meat grinder and got a little behind in his work.
· I wanted to lose weight so I went to the paint store. I heard I
could get thinner there.
· Lightning sometimes shocks people because it just doesn't know how to  conduct  itself.
· A prisoner's favorite punctuation mark is the period. It marks the end of his sentence.
· A rule of grammar: double negatives are a no-no.
· Sleeping comes so naturally to me, I could do it with my eyes closed.
· Atheists don't solve exponential equations because they don't believe in higher powers.
· It's raining cats and dogs. Well, as long as it doesn't reindeer.
I relish the fact that you've mustard the strength to ketchup to me.
· My new theory on inertia doesn't seem to be gaining momentum.
· The man who survived mustard gas and pepper spray is now a seasoned veteran.
· What did the grape say when it got stepped on? Nothing - but it let out a little whine.
· If you don't pay your exorcist you get repossessed.
· She got fired from the hot dog stand for putting her hair in a bun.
· Pencils could be made with erasers at both ends, but what would be the point?
· I was arrested after my therapist suggested I take something for my kleptomania.


( Use a shopworn phrase in a way that nullifies its real meaning or intent - e.g., "Would it have killed him to leave a suicide note?";

Entries:
We are running a pilot scheme to assess remote-controlled aircraft. 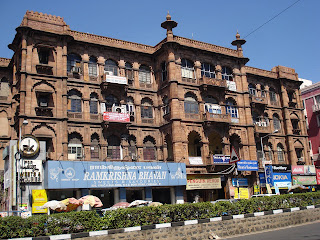 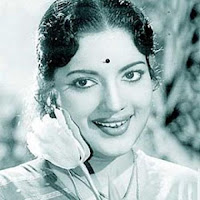 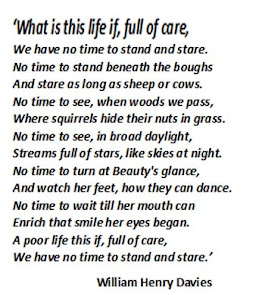 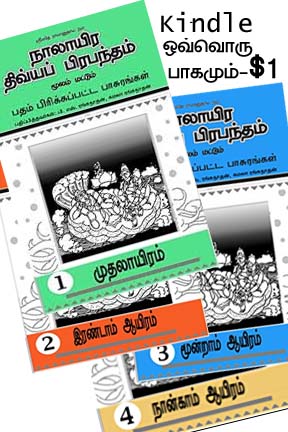